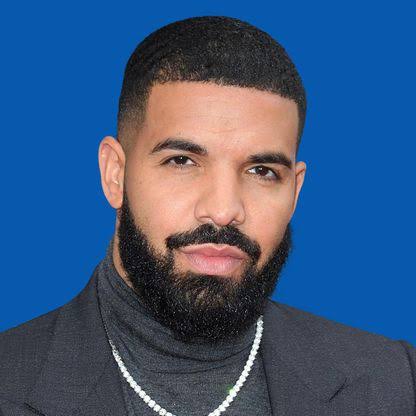 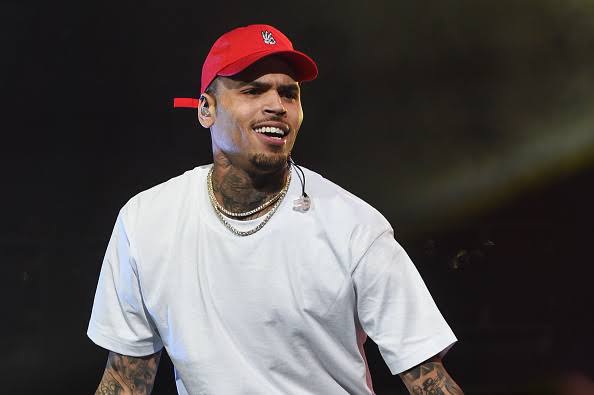 Reports have emerged claiming the wanted leader of the Indigenous People of Biafra (IPOB), Mazi Nnamdi Kanu, has fled the United Kingdom over the fear of arrest.

According to The Will Nigeria, the IPOB leader is reportedly on the run following a major move taken by the Federal Government of Nigeria led by President Muhammadu Buhari.

Nnamdi Kanu, who doubles as director of Radio Biafra, is allegedly on the run following the official request by Nigeria’s government for his arrest and extradition from the United Kingdom with the international police (Interpol) on his trail.

The application of Kanu’s arrest was made by the government about two weeks ago through the official diplomatic channel at the ministry of Foreign affairs.

Following the request to extradite the Biafra activist, Nnamdi Kanu is alleged to have hurriedly left London, the United Kingdom where he was based for some time.

Meanwhile, Nnamdi Kanu has denied allegations that the group is planning to attack Lagos State.

Kanu in a statement on Monday evening accused the Lagos State Police Commissioner, Hakeem Odumosu of lying by the alarm he raised that IPOB is planning to launch an attack on Lagos State.

He also accused the Police Chief of attempting to cause bad blood between Yorubas and Biafrans.

“The public is hereby notified that the allegations that IPOB is plotting to attack Lagos is a LIE. Lagos State CP, Hakeem Odumosu who made the allegation is a former CSO to Tinubu & their intention is to fuel division between Yorubas & Biafrans. It won’t work. This is not 1967!” Kanu stated in a Twitter statement.